“Reaming your ears with Riffola”

Comprising an edgy mix of rock and blues styles that represent past and present.

The band is clearly defined by the presence of the unapologetic guitar sound that will grab you in the first riff.

Stone Rising members Rowie Riot Guitar, Roxxon Bass and Lead Vocals, Dave Drums come from a wide variety of influences and past bands. Second Nation, Kings of the Sun and One Eyed Milkman.

Stone Risings inception was in 2009. The core players of the group jamming and remaining the same until the addition of a new bass player in 2017.

The self titled album Stone Rising was released in June 2019 containing 10 tracks. It is a compilation of their jamming work over the past years with an overhaul of the tracks and more recent songs written in 2018.

Originally with Greasy Belcher on lead vocals. His resignation in 2019 shortly after the release of the debut album sent the band on a search for a new lead singer.

After several auditions and noone that was a long term fit. The band decided to ask bass player Roxxon to step up. 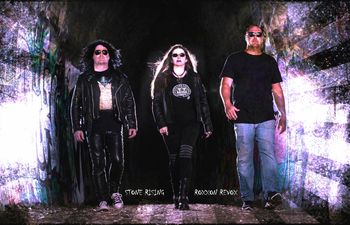 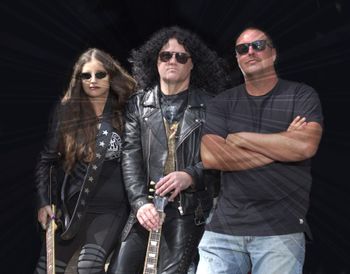 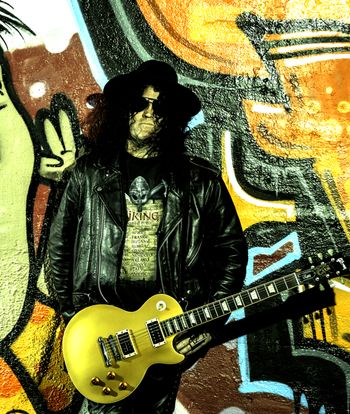 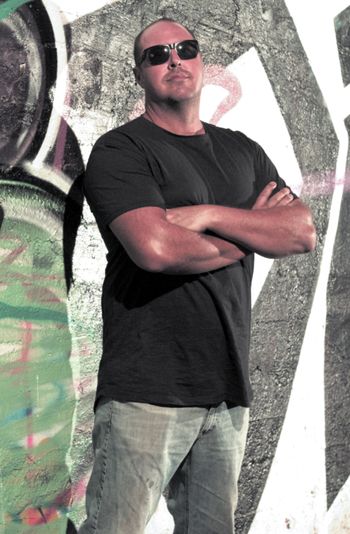 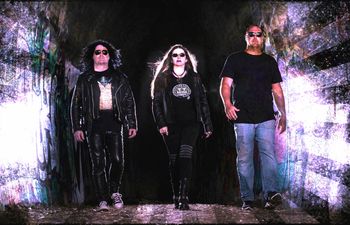 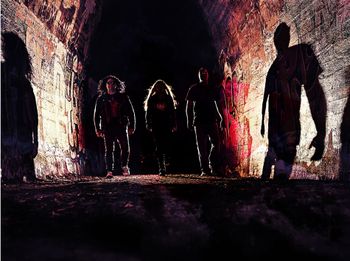